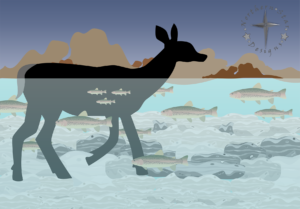 This illustration was created in the Spring of 2016. The designer loves the outdoors and regularly goes hiking to check out the photos on game cameras she has set up throughout the Northern BC outdoors. After reviewing some of the photos taken by the game camera the designer became inspired to create an Elk Silhouette. Once the Elk Silhouette was created she became even more inspired to create this scene of an elk in water.

More of Our Work 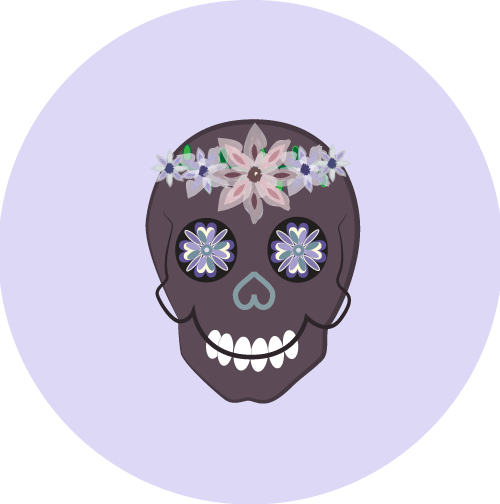